Division among federal agencies concerning encryption is at least partially responsible for the Obama administration’s reluctance to neither oppose nor support legislation that makes it easier for judges to force technology companies like Apple to offer assistance to law enforcement agencies as they interpret encrypted data. Bipartisan legislation from Dianne Feinstein, a leading Democrat in the Senate Intelligence Committee, and Richard Burr, the committee’s Republican chair, did not receive public support from the president’s administration for that reason. 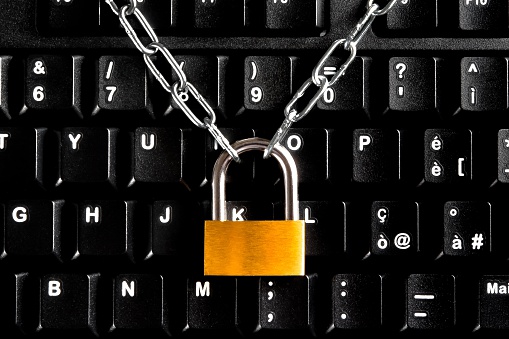 Perhaps most surprising is the fact that this indecisiveness remains a factor within the administration, in spite of statements from the President in March that he supported the continued efforts of the Department of Justice to ensure that such encrypted devices could be unlocked legally. In spite of this statement, Obama did not specifically address the case against Apple that was designed to force the tech giant to crack the encrypted phone of one of the San Bernardino shooters responsible for that city’s massacre in December 2015.

In late March, the Department of Justice dropped its case against Apple after it was able to successfully hack into the phone. It is this case the resurrected calls to formulate a legislative answer to this dilemma as law enforcement sought a more streamlined solution to gain “back door” access to encrypted data that has been used by Islamic militants to avoid surveillance.

A spokesman from the White House’s National Security Council referred to statements made by Josh Earnest, White House press secretary, expressing doubts about the ability of legislators to successfully tackle the complexities of the encryption debate, particularly given their inability to address other, “simple things.” The legislation proposed does not lay ground rules for forcing companies to provide access to encrypted data or under which scenarios they would be expected to do so. It also did not address any consequences that might be faced by those companies that did not comply with an order to aid in providing law enforcement with the information it is seeking.

For their part, Apple – as well as other companies – have sought help from Congress as to solutions that are designed to prevent criminals from hiding behind encryption to avoid discovery. The formation of a national encryption commission to study this issue, as outlined by separate legislation, is also not expected to become a reality in 2016.

Looking for a reliable IT support partner in San Jose that will protect your small business against any data security issues that might crop up? We can help! Give Veltec Networks | IT Services In San Jose a call at (408) 809-0774 or drop us an email at info@veltecnetworks.com.