It can be hard to keep up with the constant news of cyberattacks and data breaches, but we’re sure you remember the Target story from December 2013. 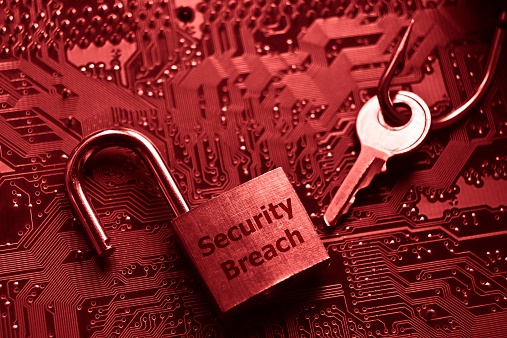 Today, that story finally reaches its conclusion, plus there’s more breaking IT security news that your business should be taking note of. Staying informed is the best way to stay protected.

Up to $10,000 in damages was awarded to each shopper that was affected by the Target data breach. U.S District Judge Paul A. Magnuson, according to The New York Times, gave preliminary approval last week to a $10 Million settlement of a lawsuit filed by Target customers.

The corporation has incurred $162 million in expenses related to the breach since 2013, when 40 million debit and credit card accounts were impacted.

Yet another health insurer has suffered a data breach, this time Premera Blue Cross. The health insurance provider, based out of Washington State, said last week that cybercriminals gained unwarranted access to its IT systems and may have accessed personal information of both employees and members. Up to 11 million people may have been affected by the breach.

“I recognize the frustration that the news of this cyberattack may cause. The privacy and security of our members’ personal information is a top priority for us. As much as possible, we want to make this event our burden, not yours, by making services available to protect you and your information moving forward.”

Free credit monitoring and identity theft protection services will be offered free for two years to those who have been affected.

Breaches can happen literally anywhere – a credit card breach at LAX’s Tom Bradley International Terminal was reported last week. A spokesperson said police were focusing the investigation on one business inside the terminal but no suspects have yet been identified. Police have asked any customers who noticed unauthorized charges at the terminal after March 4 to contact them.

Security is Still the Biggest Barrier to Cloud Adoption

A study by Crowd Research Partners has found the biggest barrier to further cloud adoption is still security. Many businesses still feel unsure and unsecure when it comes to cloud technology. Other interesting facts found in the study include.

It seems many businesses still fear that cloud computing is falling short in terms of security and regulatory compliance. The overall message from all of these stories is simple – security is key. Whether you’re working for a giant corporation or using the cloud as part of a small business, hackers and cybercriminals could put a target on your back. It’s absolutely crucial that you’re working with an IT team that understands your needs and concerns and puts your security first.

To get set up with an IT team in San Francisco Bay Area that will talk to you about security and business continuity solutions, contact Veltec Networks at (408) 849-4441 or by email at info@veltecnetworks.com.