After the release of Windows 8, many users had something to say for the overall improvement of the OS. Updates were made, and Windows 8.1 was released. While Windows 8.1 answered many user concerns, the desire for more features still remains, with hopes that they will be satisfied in the Windows 9 release. Here is… 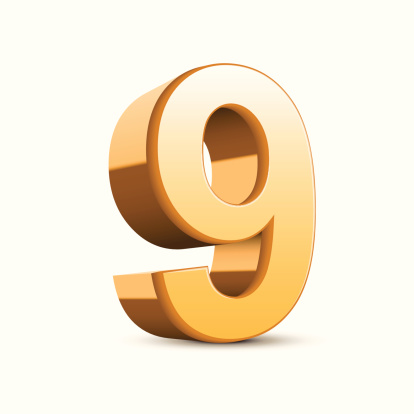 After the release of Windows 8, many users had something to say for the overall improvement of the OS. Updates were made, and Windows 8.1 was released. While Windows 8.1 answered many user concerns, the desire for more features still remains, with hopes that they will be satisfied in the Windows 9 release.

Here is a list of some of the features users hope to see in the upcoming Windows 9 release. Some of which, Windows has already confirmed to update.

After the Windows 8 release, many users began feeling nostalgic for the traditional Windows interface that Windows 7 and older versions had. The start-menu was gone, and it was a huge concern for Windows users everywhere.

Good news is here, Windows announced that they would include the start-menu feature in the latest update. The start-menu will reportedly mash up desktop functionality with Metro aesthetics.

While Windows 8.1 handles display scaling better than any previous version of Windows, the way the OS handles high-resolution monitors still needs some work. As laptop and desktop display resolutions expand, the desktops interface simply shrinks rather than scaling to fit the screen.

Ultra-high-resolution displays are becoming more popular and common, meaning they are also becoming less expensive. This means Windows needs to work on this problem immediately to appeal to a wide audience.

Cortana is the digital assistant equipped in the Windows 8.1 phone. The assistant can help you find things to do nearby, answer your questions, set reminders, and help plan your day.

While virtual assistants have only been seen on phones, they would work just as well on a PC or a tablet. Windows should take this opportunity to make their lovely digital assistant available to PC’s.

These are a few of the many demands users desire from the new Windows 9 operating system. Will Windows listen to their audience and comply with these requests or will they go a completely different route?

For more information on any Windows operating system, contact our team at Veltec Networks today. We are happy to assist in all your business needs. Give us a call at (408) 849-4441 or send us an email at info@veltecnetworks.com, and we will help uncover your needs and inquiries.