How Many Californians Were Affected by the Anthem Data Breach? They’re Finally Giving us a Number! 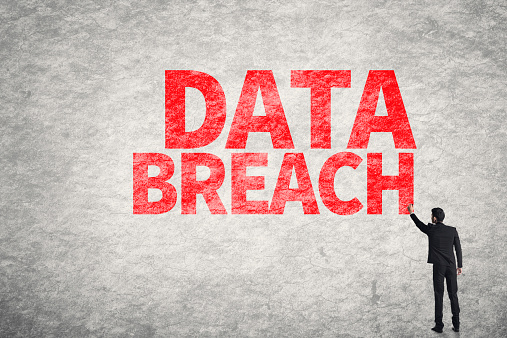 Less than a month after Anthem Inc. admitted to suffering a huge data breach, officials are saying they have an estimated tally for the total number of California residents affected – a staggering 13.5 million! That number encompasses current and former enrollees in Anthem Blue Cross, as well as other California residents covered by another member of the Blue Cross Blue Shield association, or through out-of-state employers.

Also included in the total are visitors of the Golden State, like tourists who used California emergency rooms, urgent care centres, or any other health care facilities during the time affected by the breach.

Until now, Anthem hadn’t disclosed a number specific to California. Since they first released information about the breach earlier this month, The Business Times has been requesting that Anthem release the number of Californians impacted. Anthem Blue Cross currently has around 8 million enrollees in the state.

Joseph Swedish, CEO and President of the parent company, said that hackers gained access to Anthem’s network and stole information that included the following:

The California division stated immediately that they would notify all current and former enrollees whose information had been compromised. Connecticut Attorney General George Jepsen has been actively following up on the data breach and reported on Tuesday that a mere 315,000 people nationally have signed up for credit monitoring protection through Anthem’s website.

Those affected by the breach aren’t obligated to sign up for credit protection, but they will be covered automatically if they do. Anthem, based out of Indianapolis, have yet to officially confirm the total number of past and current enrolees affected by the cyber-attack, but the tally seems to be around 80 million.

To get more information about the Anthem breach and what do to in the aftermath of data disclosure, contact Veltec Networks.