Apple Products Not Immune to Meltdown or Spectre

The year 2018 started with a Meltdown that even Mac and iOS users aren’t immune to. Meltdown is a flaw in processors that allows a hacker to gain access to the personal data stored in your computer. Meltdown, and the similar Spectre were discovered January 3rd. They affect processors from Intel, AMD, and ARM, leaving these machines vulnerable. 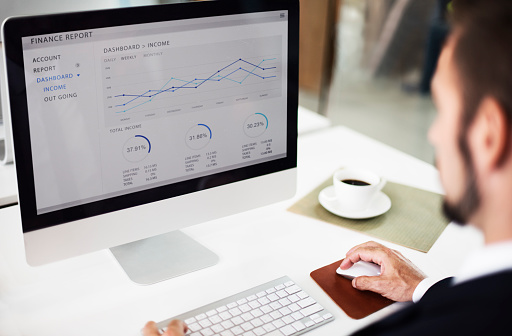 Meltdown exploits a user-based program to read your kernel memory. This means that important information such as passwords, credit card information, and more are vulnerable. Spectre allows applications to read each other’s memory. So far, these exploits haven’t been used for nefarious means, but they’re still a problem.

Microsoft and Google immediately went to work releasing a patch that would take care of the issue. Apple kept quiet until a document came out confirming that iOS devices and Mac systems were indeed vulnerable. Apple has since released updates for iOS, macOS, and tvOS to handle the exploits. Apple’s watchOS isn’t affected by these exploits, so Apple Watch users have nothing to worry about.

Keep an eye out for the latest patches for your OS, and make sure to download and install them as soon as possible. If you’re diligent about installing updates, you may have already installed the fix.  If not, it will be available soon. It’s also a good idea to run antivirus software on your machine. Since the exploits can only be used locally, the attacker would have to gain access to your machine. If a hacker can’t gain access to your system, it’s potentially safe from Meltdown and Spectre.