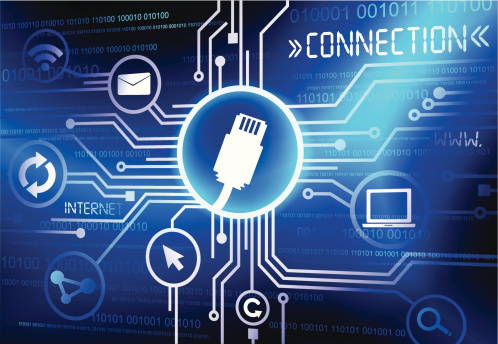 But we want to do more than just that.

We want to be your partner, not just another service provider.

That’s why we offer in-depth consulting in addition to all the usual services.

The benefits of VMware are obvious. Today’s x86 can only run one operating system and one application at a time. Businesses that often have multiple tasks that have to be completed at the same time (as most business do) had to use an incredibly inefficient system, using multiple servers that were each only running at 5-15% capacity.

Now, with VMware, there’s a better way. The “VM” in VMware stands for virtual machine, and these self-contained virtual copies of actual servers allow you run multiple operating systems and applications on the same physical server (the “host”) and take advantage of the full potential of the servers you’ve invested in instead of just 5-15%.

But VMware can be a double-edged sword: the added savings and efficiency are significant, but it’ll slow you down should you run into any problems.

Here are some examples of couple of the most common problems that bother VMware users.

If you have a problem memory limits, you’re going to notice. Maybe you moved a VM from a resource pool that had a memory limit and didn’t realize that limit got carried over. Or maybe it was an intentional decision in a misguided attempt to not have any one VM monopolizing a single host server.

VMs that run into memory limits aren’t able to access to access the memory it needs when it needs it, and this will result in slow or otherwise poorly-performing applications, or it might just not work at all.

So you’ll want to reset those limits. That’s the easy part… the hard part is finding those limits, as (unless you have the right tools available) you’ll have to manually look through the settings of every VM to see if a limit is being used or not.

Some people aren’t even lucky enough to get VMware running before they run into trouble.

If you install an incorrect serial number, you’re not going to be able to do much of anything. Solving this issue might require you (or a professional, like one of the VMware consultants at Veltec Networks, *wink wink*) to remove each instance of invalid serial numbers from sqlfire.properties, remove the keyword “dymanic” from sqlfire.properties, increase the amount of time in license-server-timeout, or some other, more complicated fix might be necessary.

You can’t expect to be able to Google your way out of every problem. Sometimes you’re going to need an expert.Veltec Networks has extensive experience with VMware. We know how to solve these problems and any other VMware issue you run into.

Contact us at (408) 849-4441 or info@veltecnetworks.com for more information about our VMware consulting and other IT services.