The U.S. Congress—Cybersecurity Is In The “Cross Hairs” Once Again.

U.S. officials, private sector executives, and privacy advocates recently reviewed a draft of a bill that would promote the sharing of cyber-security data between the U.S. Government and U.S. corporations. Dianne Feinstein, Senate Intelligence Committee Chairman, and Vice Chairman, Saxby Chambliss, circulated a draft bill to key stakeholders: “We have worked together for months to… 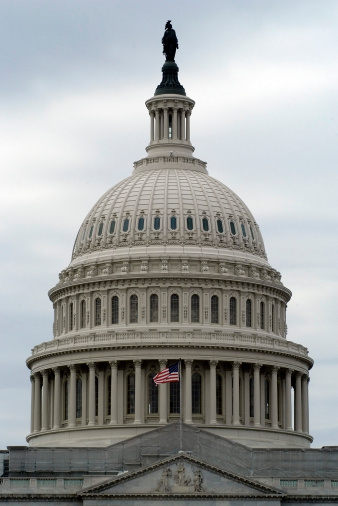 U.S. officials, private sector executives, and privacy advocates recently reviewed a draft of a bill that would promote the sharing of cyber-security data between the U.S. Government and U.S. corporations.

“We have worked together for months to draft a bill that allows companies to monitor their computer networks for cyber attacks, promotes sharing of cyber-threat information, and provides liability protection for companies who share that information,” said Feinstein and Chambliss.

U.S. lawmakers want to clarify how private companies should disclose security breaches and cyber threats.  However, and unfortunately, political differences over liability and privacy protections have created obstacles in the passage of cyber-security bills.

U.S. corporations are urging Congress to pass cyber-security legislation.  However, they want to limit the private sector’s responsibility to share cyber data

“To be successful, we ultimately have to provide the corporate partners that we would share information with, some level of liability protection.”

Privacy advocates oppose giving companies these liability protections. They’re concerned about abuses regarding consumer data, both by the private sector and the government.

The bill by Feinstein and Chambliss would offer much-needed liability protections.  It includes the possibility of data being shared not only with a civilian government agency, but also with a military or intelligence agency.

For more information about cyber security, U.S. legislation, and what you need to know, contact us on email or by phone.