What Do I Need to Know About Running Oracle on VMWare in my Bay Area Business?

Companies can virtualize their Oracle software and its components, including applications, middleware and databases. Doing so can help you realize improvement in the total cost of ownership. 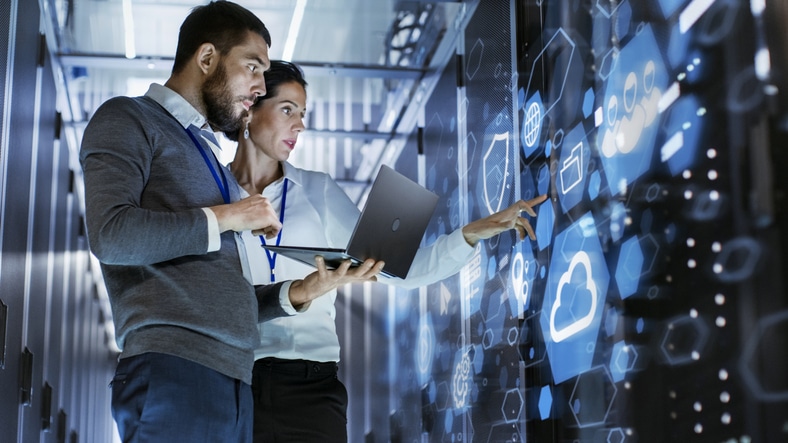 Why Should I Virtualize My Oracle Environment on VMware?

Companies can virtualize their Oracle software and its components, including applications, middleware and databases. Doing so can help you realize improvement in the total cost of ownership. By simplifying the IT environment, Oracle administrators can leverage the network, storage and computing resources to keep down costs and respond to ever-changing business needs. When you install Oracle components on VMware, you’re using the most highly valued virtualization platform to simplify your cloud infrastructure so that you get the most from your available resources. It’s also a great way to cut your licensing costs without violating Oracle’s strict licensing policies. When you deploy Oracle databases to VMware vSphere clusters, you can consolidate your licenses.

How Will Day-to-Day Operations Change for My Bay Area Business?

There aren’t as many changes to daily maintenance and development tasks as you might think. You’ll have the same number of machines because the number of hosts doesn’t change. Each VM instance does include some overhead; it takes a tad more power to operate the various databases with each one added. If you’re planning to consolidate resources, you may end up with fewer machines and a bit more capacity per machine.

Ideally, having test and QA databases available on VMware is great for testing functionality; it’s not as useful for load testing.

What is the Licensing Impact of Various Versions of VMWare?

VMware’s vSphere provides various functionalities, which vary from version to version. Therefore, there are different ways of calculating the number of licenses required. Here’s a summary of the applicable rules for different versions of VMware:

What About MyOracle Support?

Oracle fully supports virtualization of Oracle on VMware. VMware also publishes a total ownership policy to support Oracle customers. VMware Support takes accountability for Oracle-related issues. This is great for end users because VMware Support drives the resolution regardless of whether the issue is within Oracle, VMware or another vendor. Reported issues are often resolved with bug fixes, configuration changes, or enhancements by one of the vendors.

What are the Database Upsides?

From a database perspective, running Oracle on VMWare improves scalability, performance and availability. For companies that run Oracle databases on VMware, the upgrade reduces hardware costs by 50%, thanks to virtualization of database workloads. Subsequently, savings are generated in terms of reduced floor space, cooling and power needs.

Many companies approach their Oracle sales representative to request non-standard language in the contract. Some are more successful than others. Here is what you should prepare to improve your chances of approval: